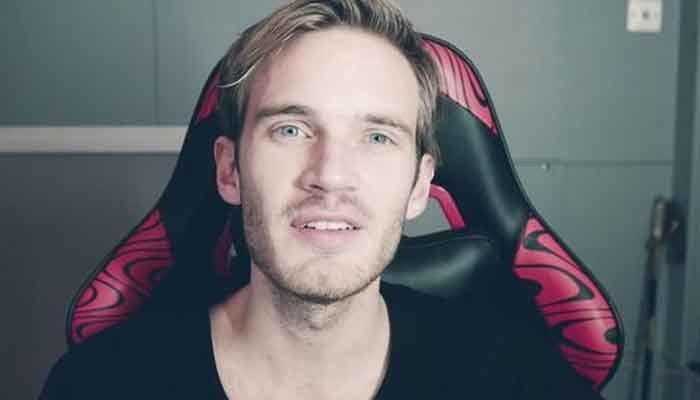 The fans of PewDiePie, a famous YouTuber with millions of followers, were left in shock when he revealed on Monday that his home in England was robbed.

Taking to his Instagram, the Youtuber whose real name is Felix Kjellberg, shared a picture of a masked man, saying he will tell his kids that the person robbed their house.

Marzia Kjellberg, PewDiePie’s wife, said in her Instagram story that many valuables including jewellery were stolen during the burglary, adding that she was shocked and very saddened by the incident.

Kjellberg said 90 per cent of the valuables were lost in the robbery from their house.

According to reports, this was not the first time PewDiePie faced such an incident.

Some time ago he had reportedly requested his followers and fans not to gather outside his home.

Adele a breath of fresh air for Meghan Markle, Prince Harry in LA?

Prince Harry puts a pause on citizenship process to avoid US taxation?