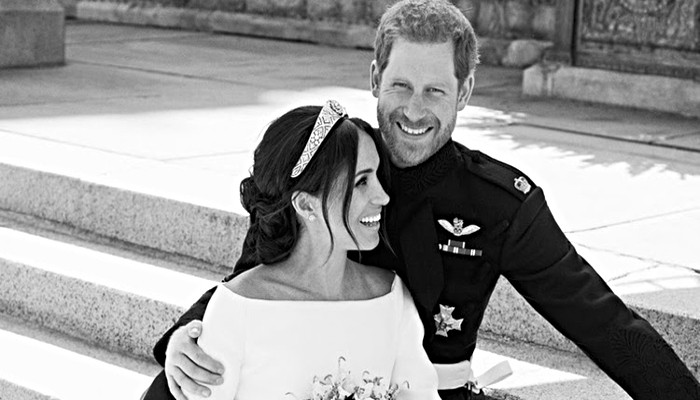 Prince Harry has a wedding ring that is profoundly different from the ones that other royal men own.

As reported by Hello! magazine, the Duke of Sussex is known for having a non-conformist attitude towards royal tradition, and one of the times he did break the rules was when he opted for a modern, platinum wedding band, instead of a Welsh gold style ring that men in the British royal family usually pick for their big day.

As per royal norms, the Queen typically gifts the newlyweds with metal from her personal collection of Welsh gold from the Clogau St. David Gold Mine in Dolgellau, Wales.

The tradition of making royal wedding rings from the Clogau St. David Gold Mine gold can be traced back to the Queen’s parents, George VI and the Queen Mother, when they wed in April 1923, which is why the significance of the Welsh rings is immense for the male members of the royal family.

It was seen during the Royal Marines Commando Training Centre in September 2018 that Prince Harry evidently showed his stunning wedding band to the photographers who took close-up shots of the ring, as the one shown below.

Source Link: Why Prince Harry’s stunning wedding band is different from the ones other royal men have

California will allow film, television and music production to resume from June 12 if conditions …