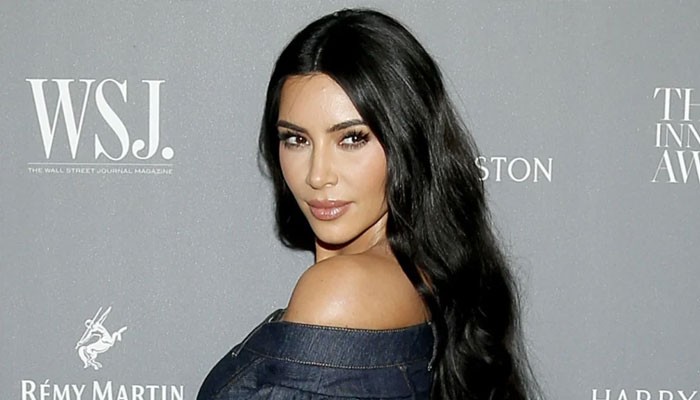 Since reality TV star Kim Kardashian called it quits on her six-year marriage to rapper Kanye West, she is now officially on the market once more.

A source close to Kim exclusively tells E! News where the Skims founder stands with respect to her dating life in the wake of her divorce proceedings.

According to the insider, the Keeping Up With the Kardashians star is not yet open to the idea of seeing someone else as she is wanting to focus on herself as well as her four kids whom she shares with Kanye.

“Kim isn’t ready to date and is not focused on dating yet,” the source shares.

“She’s had a rough year and wants to focus on herself and her kids right now.”

The socialite’s friends in fact are expected to set her up with someone but she’s “not putting any energy into it at this time,” the insider continues.

Dr. Jill Biden gives Kelly Clarkson advice on how to move on from her divorce

Princess of Pop Britney Spears treated her fans with a new video of her dancing, …