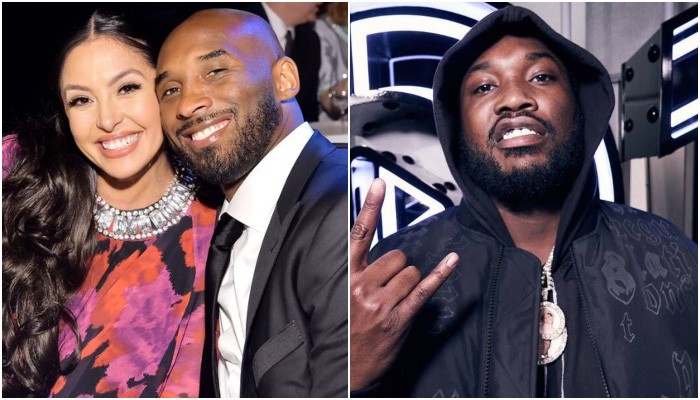 She took to her Instagram Story and called out the Grammy-nominated rapper after an unreleased collab with Lil Baby leaked online which is allegedly titled Don’t Worry (RIP Kobe).

“Yeah, and if I ever lack, I’m goin’ out with my chopper, it be another Kobe,” the lyric read, referring to the helicopter crash which killed her husband and daughter Gianna in Calabasas one year ago.

Her post made it clear that she did not appreciate the rapper’s lyric and in turn said that he “can do better”.

“Dear @meekmill, I find this line to be extremely insensitive and disrespectful. Period,” she wrote.

“I am not familiar with any of your music, but I believe you can do better than this. If you are a fan, fine, there’s a better way to show your admiration for my husband. This lacks respect and tact.”

Following the mention, Meek to Twitter and wrote a statement however, it is unclear if he is referring to Vanessa.

“I’m going back savage in this [expletive] ya feelings!” he wrote.

Dr. Jill Biden gives Kelly Clarkson advice on how to move on from her divorce

Princess of Pop Britney Spears treated her fans with a new video of her dancing, …