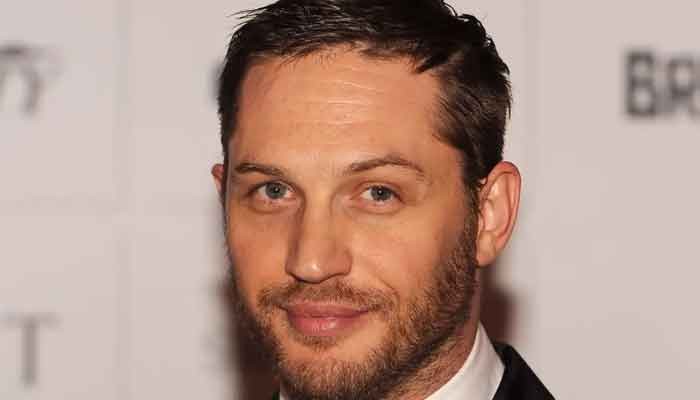 Tom Hardy has joined the list of actors who are likely to essay the role of James Bond after Daniel Craig ‘s stint as the British secret agent comes to an end with the release of No Time To Die.

According to multiple reports, the Peaky Blinders actor is in the race to star as the next 007.

Other actors who are competing to feature in the Bond movies are James Norton, Sam Heughan, Richard Madden and Tom Hiddleston.

No Time To Die, Craig’s last outing as James Bond, was postponed due to the coronavirus pandemic that has caused worldwide cancellations, postponements and disruptions.

The film is due to release in November now.

Share
Previous Italy records lowest virus death toll in over two weeks
Next How to watch the Queen’s Coronavirus speech online for free: stream from UK or abroad