This new movie of Scarlett Johansson is coming to Netflix | Entertainment 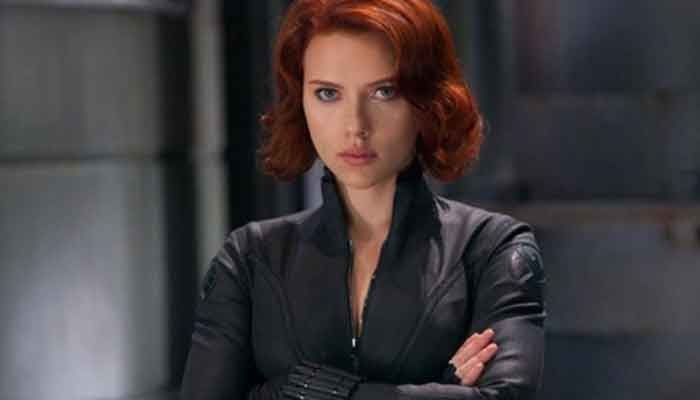 Scarlett Johansson appeared in three movies in 2019, with one becoming highest-grossing films of all time.

Here is the list of her movies that released this year and a look at at her upcoming films:

The actress reprieved her role as Natasha (Black Widow) in “Avengers: Endgame”, which went on to become the highest-grossing film of all time.

Johansson’s second movie this year was “Jojo Rabbit” in which she appeared as Rosie.

Written and directed by Taika Waititi and, based on Caging Skies (book), the satirical black comedy film had it’s world premiere at the Toronto International Film Festival in September where it won the top prize.

Announced in 2017, the comedy drama starring Scarlet Johansson premiered at the Venice Film Festival on August 2019 and had a limited theatrical release last month.

The movie is all set to be released for digital streaming on December 6, 2019 by Netflix.

Directed by Noah Baumbach, the film received critical acclaim for its screenplay and direction.

The movie is planned to be released on May 1 in the United States.

It is one of the most anticipated Marvel movies.

Directed by Cate Shortland, the film traces the story of Natasha who went on to become an International spy, an assassin and the superhero “Black Widow.”

The actress is also expected to appear in the movie which follows the story of a teenage boy who suffers from a disease that makes him allergic to sunlight.

Source Link: This new movie of Scarlett Johansson is coming to Netflix | Entertainment