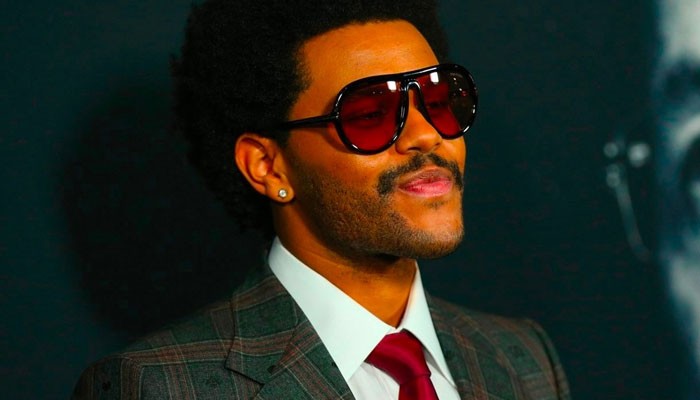 The Weeknd has received a whopping eight nominations for the 2021 iHeartRadio Music Awards with Megan The Stallion and Roddy Ricch following the Canadian hitmaker with seven nods each.

The nominees for the music awards were announced on April 7.

The Weeknd bagged Song of the Year nomination for his “Blinding Lights” just weeks after the 63rd Grammy Awards cold-shouldered him.

The 2021 iHeartRadio Music Awards will be telecast live from Los Angeles on May 27 at 8 p.m. ET on Fox, according to an announcement by the award show organisers.