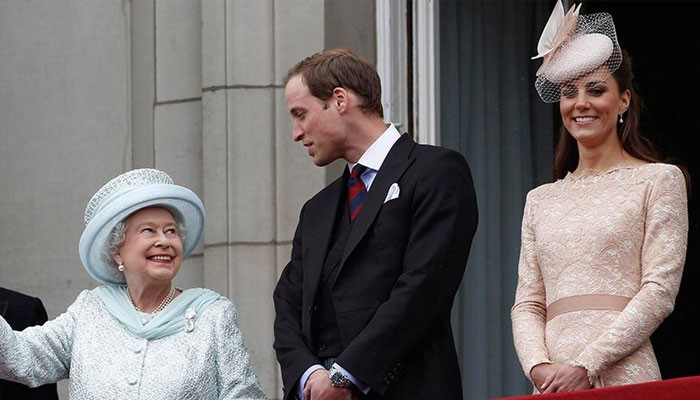 Queen Elizabeth is one of the most respected monarchs in all of history and an ex-aid worries the royal family will be domed after her passing, since many might start pushing for the abolishment of the royal household.

An ex-royal aid is fearful of the monarchy’s future since royals “will only remain for as long as the public wants them to.”

This warning was brought forward by former butler, Paul Burrell during his podcast appearance on The Secret To with Vicky Pattison.

He began by saying, “The royals are only there for as long as people want them to be there. They have to be relevant to the general public.”

“I can see them having a little row over what to watch on Netflix. Although they have so many amazing privileges and opportunities that normal people don’t. There is this really lovely underlying normality to them.”

“I think that is what makes them so popular, I do think they do an endless amount of good for the popular vote. We are not going to see change, real change until Prince William will become King.”

“Then Princess Diana’s genes inside Prince William will kick in and make the Royal Family more approachable, acceptable and out there.”

Source Link: The Queen’s ex-aid warns royals ‘will only stay if public’ wants them: report