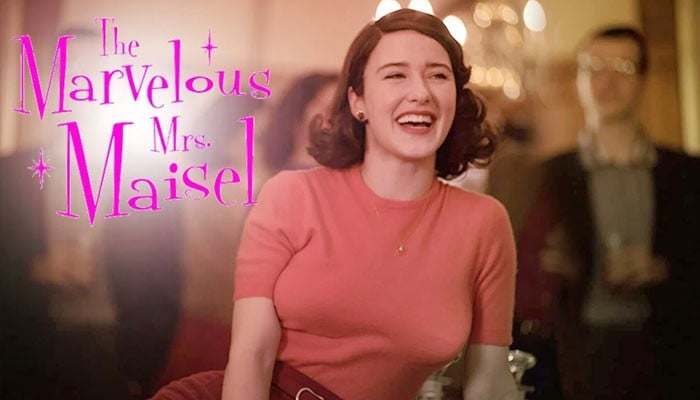 Amid the recent white privilege backlash and mom-shaming comments made towards the Marvelous Mrs. Maisel’s character in the show, its creator, Sherman-Palladino, has stepped up to set the record straight about parenting choices.

During a critical evaluation of Midge Maisel’s parenting choices, at a virtual comedy showrunner roundtable for The Hollywood Reporter, the conversation seemed to only focus on the character’s white privilege as well as the reversed parenting roles.

Ever since she started taking the flak, its creator Sherman-Palladino has made it clear that she does not “give a [expletive]” about such assumptions. Also, she refuses to tolerate even a smidge of mom-shaming behavior regarding the rising comedian.

According to Bustle, she was quoted saying, “No, I never give a [expletive] about that, especially when you’re dealing with women characters.”

“I started on Roseanne: I was in my 20s, and it was me [and] a [female writing] partner, and we were the only girls on staff, and you learn really quickly what the views on women were.”

She added, “What was likable and what was, ‘Oooh, don’t yell too much because you’re too strident’… So, I have never gone into anything worried about what people are going to think in those terms.”

In regards to thoughts on Midge constantly being whisked away from her children and spending most of her time on the road, Sherman claims, “I never saw one person say dick about Don Draper in Mad Men not hanging out with his kids, so [expletive] that [expletive]. These kids have two sets of grandparents who dote on them, and they have a father that’s there all the time.

“If this woman has to go out on the road to make a living, [expletive] you if you have an issue with that — and I mean that with all the love in my heart.”