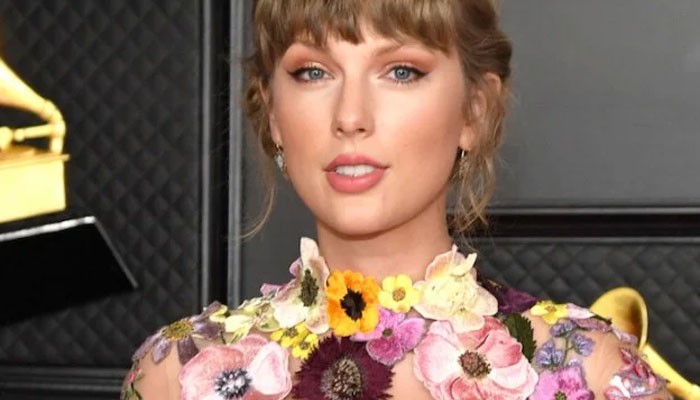 Pop singer Taylor Swift has shown the matchstick to the haystack after releasing her new track from her upcoming album, Fearless (Taylor’s Version).

The 31-year-old singer released the song “Mr. Perfectly Fine” on April 7. The singer has re-recorded all songs from the 2008 album, Fearless. She is also releasing songs that were written during the time but were never released — until now.

Taking to her Twitter account, the pop diva said, “Me in 2020: life is chill, writing songs based in fiction to avoid drama, feeling pretty grown up. My 2008 music from the vault, in a goblin voice: ‘REELEEEEEEASE MR PERFECTLY FIIIIIIINE.”

Her fans noticed the release and all of a sudden Joe Jonas started trending worldwide on Twitter as Swift’s fans consider the track refers to the singer’s former boyfriend Jonas. He dated Taylor Swift from July to October 2008 – the time when the singer was busy with her Fearless album.

Wife of Joe Jonas, actress Sophie Turner, also jumped in, reacting to the new song. “It’s not NOT a bop,” Joe’s wife said with a caption written on a screenshot of the lyric video.

In her bid to throw the bad blood away, Taylor Swift last year reportedly sent Jonas and Turner a baby blanket for their daughter, Willa.

Watch how her fans reacted to “Mr. Perfectly Fine,” here: