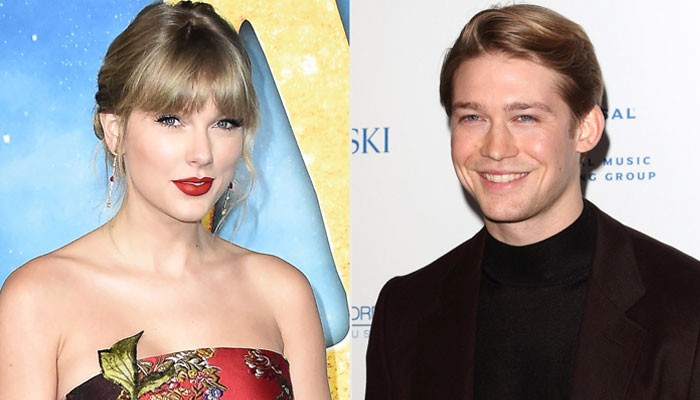 Taylor Swift and beau Joe Alwyn spent the New Year’s vacationing in the exotic island of Maldives serving major traveling goals to all the couples out there.

According to a singer named Matthew Crane who performed for them, the two love birds were seen spending the holiday season cozying up to each other during their romantic getaway.

Crane took to Instagram to reveal that the End Game songstress and her boyfriend were in attendance as he performed for a crowd at a resort in the Maldives.

“So I can now finally reveal who I sung to on New Year’s Eve in the Maldives, probably the most notable Pop Star at the moment, the one and only @taylorswift and @joe.alwyn,” Crane captioned the Instagram post.

Talking to E!News Crane added, “They were both so friendly and kind to me when I performed, they even gave me a standing ovation and complimented on my voice. It was truly an honour and an experience that I will never forget.”

Crane also revealed Swift and Alwyn approached him after his set.

“I sang a lot of different songs when they heard me, but it was when I finished singing that they actually stood up and clapped. And they both said simultaneously, ‘You’ve got an amazing voice, that was really good. Well done to you.'”

The singer said that it was an amazing experience singing in front of the musical superstar herself.

“It was just so intimate. It was me, a dancer and them, so it was strange singing to one of the biggest pop stars in the world right now,” he revealed.