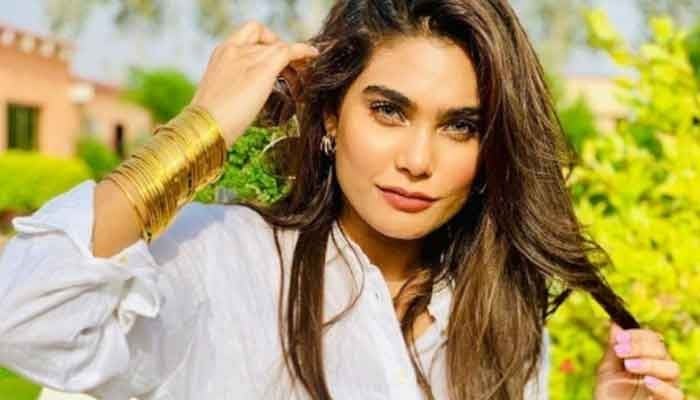 A Pakistan International Airlines Airbus jet with over 100 people on board crashed into residential buildings in Karachi on Friday afternoon while approaching the airport.

At least three passengers survived but many others were feared dead.

Supermodel Zara Abid was also on board the ill-fated flight PK 8303 aircraft that crashed near Karachi’s Jinnah International Airport.

The passengers’ list of the flight issued to the media also shows a passenger by the name of Zara Abid boarded the plane that crashed minutes before landing in Karachi.

According to authorities, three people including the President of Punjab Bank are on the survivors’ list. Two others were identified as Muhammad Zubair and a woman Tahira.

The injured are being treated in different medical facilities in Karachi.

According to local media, over a hundred people including cabin crew were on board the plane when it went down.

Rescuers are still recovering the bodies from the debris of the plane.

Share
Previous In pictures: Search and rescue for PIA’s PK-8308
Next At least 86 killed as plane with 99 onboard crashes into residential area near Karachi airport – Pakistan