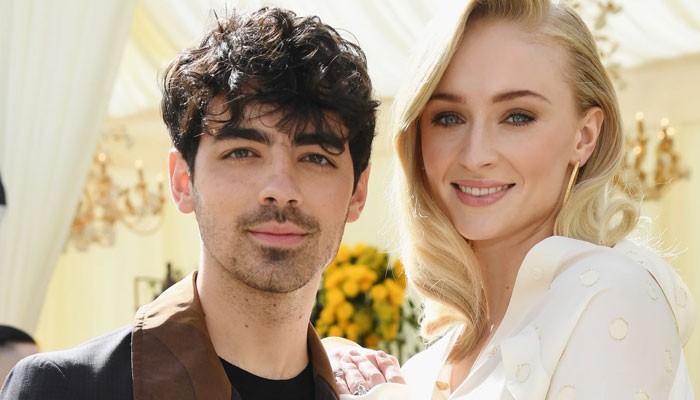 Joe Jonas and Sophie Turner are reportedly looking into expanding their family yet again, despite welcoming baby Willia, only months prior.

A source close to Us Weekly brought the news forward and according to the insider, the couple is trying for another already. They explained, “Joe and Sophie are already trying to have another baby” and “are really excited to expand their family.”

Reportedly, one of the biggest reasons the duo is considering this new step is because they both want to have a large family together.

“Having the baby has made them really close and want to have a large family together,” the source even explained.

However, that is not to say fans should expect any private updates or selfies featuring the tiny tyke anytime soon. Even Nick Jonas was rather cautious with what he shared regarding his little niece during his interview with Entertainment Tonight.

At the time he simply shut the conversation down with a simple reply, stating, “It’s, you know, Joe and Sophie’s thing to speak about or not, but she’s the best.”

As of now the couple have not issued any statement denying the report and since Turner chose to keep fans blindsided during her first pregnancy journey, there is a chance she might go down that road again.

Share
Previous Bilawal tests positive for Covid-19, says will address Multan rally via video – Pakistan
Next Latest news on the COVID-19 pandemic from Pakistan and around the world

Prince Harry, Meghan Markle have set up a death trap for themselves, says royal expert  …