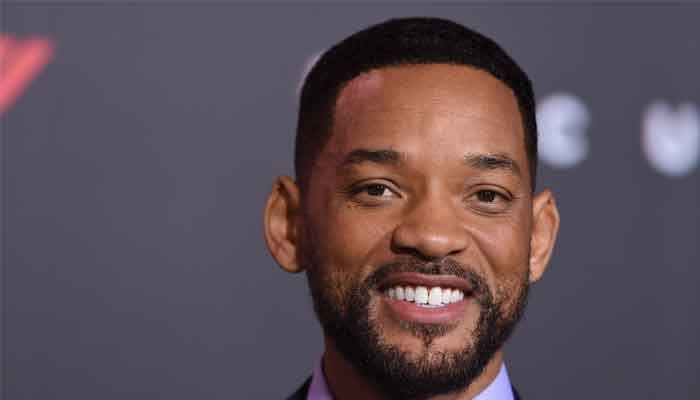 Singer August Alsina made headline last week when he spoke publically about his alleged secret affair with Will Smith’s wife Jada Pinkett Smith.

He went on to claim that he even had Will Smith’s blessing to have an affair with his wife.

Alsina’s remarks were rejected by Jada Pinkett’s representative as “absolutely not true”, with Jada hinting at a tell-all episode of her Red Table Talk digital series.

He, however, stood by his story as he took to Instagram on Friday, saying he needed to share the truth to free himself from oppression and the invisible walls of silence societal construct.

He also dismissed the allegations that he betrayed Jada’s trust if they actually had a secret affair.

Source Link: Singer Alsina defends his decision to talk about secret affair with Will Smith’s wife