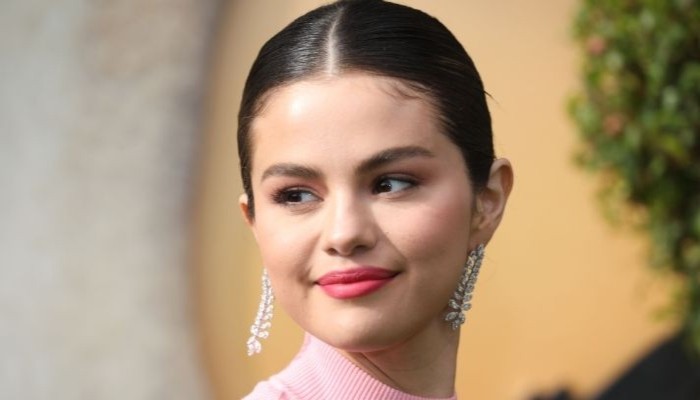 Gomez chatted with chef Antonia Lofaso while cooking who revealed, “I’ve had family members with substance abuse who’ve basically been given back to me through rehabilitation and I know that there’s always an opportunity for people to find their way back home when there’s help that’s readily available to them.”

Responding to this, the songstress said, “I also have bipolar [disorder], so I deal with a lot of mental health issues and some of my family members are also addicts, so, you know, it’s something that I’m extremely passionate about as well.”

“I think that there is a lot of shame and guilt in it and then there’s also this pressure of, you know, wanting to feel like you’re a part of the crowd if you do this and do that,” she added.

“I’m very grateful that I now know that’s something you do and people can check it out.”

Earlier in April, Gomez had shared, “Recently I went to one best mental hospitals in the world … And I discussed that after years of going through a lot of different things I realized that I was bipolar,” she explained at the time.

“When I have more information, it actually helps me, it doesn’t scare me once I know it … When I finally said what I was going to say, I wanted to know everything about it and it took the fear away.”

“Last year was definitely a year of self-reflection, challenges and growth,” Gomez wrote on Instagram in January 2019. “It’s always those challenges which show you who you are and what you are capable of overcoming,” she concluded.