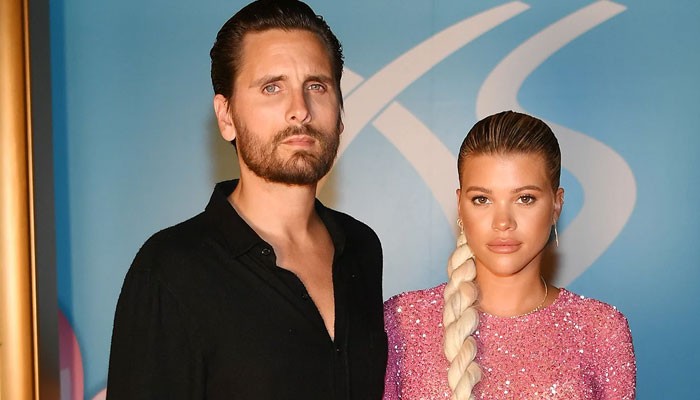 Scott Disick and Sofia Richie appear to be keeping fans on their toes. Nearly two months after their initial split went public, the couple has stirred up a frenzy after sparking news of their rekindled romance.

According to a report by a source close to Us Weekly, Scott and Sofia “weren’t getting along before—hence the split” and “worked on having a life separate from each other.” However, with that phase of their life wrapped up, the couple decided to give their relationship another shot. “They are hanging out again romantically….It’s back on.”

A second source claims, “Sofia wanted Scott to get through and overcome any issues he has, and Scott wanted to put a bigger focus on himself and his family before any sort of romantic relationship.”

After gaining immense relaxation from his self-reflection phase, “Scott has been much more calm and responsive to people outside of his family over the last month or so.”

By now “whatever issues that were bubbling up between Sofia and Scott at the start of the pandemic have simmered down and Scott has returned to a place where Sofia feels comfortable being around him and being in his life again.”