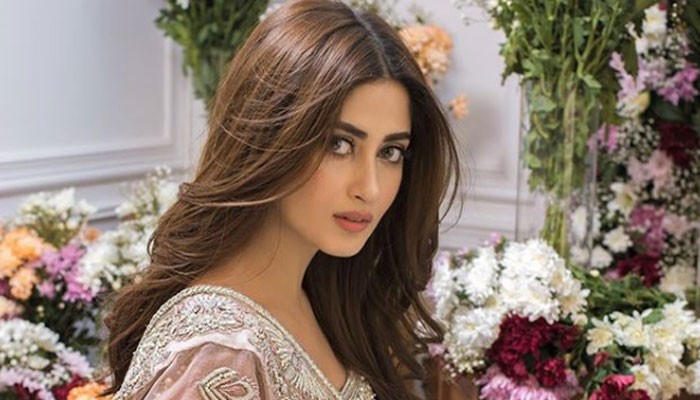 Sajal collaborated with Sridevi in Ravi Udyawar directorial MOM. The film was released in July 2017.

The endearing post has garnered thousands of hearts within no time.

Sridevi died in February 2018 in Dubai as she drowned in a bathtub accidentally.

The legendary actress, started her career at the age four and had featured over five decades in almost 300 films. The most hit films include like Mr. India, Chandni, Chaal Baaz and Sadma etc.