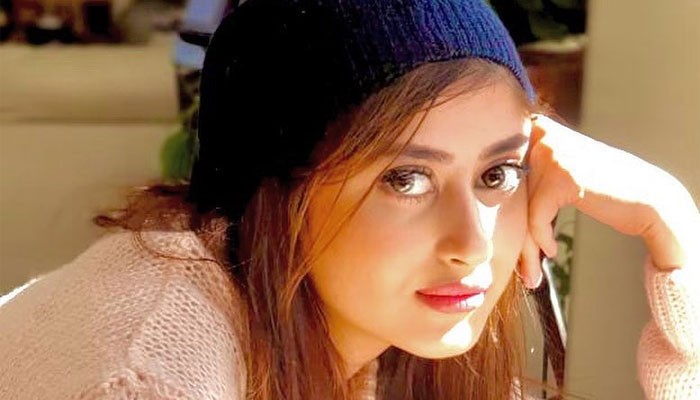 Pakistani actress Sajal Ali, who has been treating her fans with adorable photos and videos from self-isolation, has hit 6 million followers on Instagram.

The Alif actress joined the 6 million club of Pakistani celebrities on Saturday.

She has become the fourth Pakistani celebrity to reach 6 million followers after Aiman Khan, Mahira Khan and Ayeza Khan.

Aiman Khan tops the list with 6.6 million followers; Mahira Khan and Ayeza Khan by 6.2 million and Sajal Ali by 6 million.

In January when we compiled the list of most followed Pakistani celebs on Instagram, superstar Mahira Khan was on the top with 5.3 million followers.

Sajal was on the sixth place with 4.5 million followers.