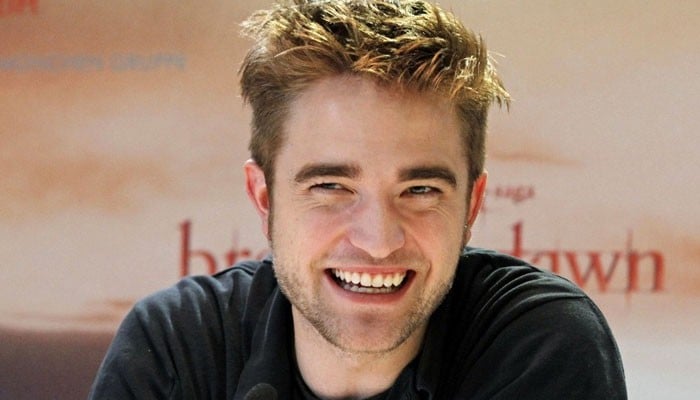 Robert Pattinson may be on the summit of success presently but the actor also remember clearly the time when he was on the verge of giving up his acting dream.

The Twilight star revealed that he had almost given up on his dream of acting after his audition for the Twilight saga which, according to him, did not go as well as planned.

The actor during an interview for the HFPA In Conversation podcast looked back at his audition that instantly elevated his fame in the industry.

He recalled recording an audition tape from an old Sony handy-cam that belonged to his parents where he was urged by his agent to include a guitar in the scene where he plays Edward Cullen.

However, he went on to reveal that soon after getting hold of the guitar, he instantly regretted.

“It was the scene when [Edward] had a guitar…my agent was like, ‘take your guitar into the audition. I just walked in and they were like, ‘Oh. You brought a guitar. Do you want to play us a song,’ and I was like, ‘No. This is the worst decision I ever made.’ I was saying no and they were like, ‘You just brought a guitar into just to hold it? Why did you bring a guitar in?'”, he said.

“My entire confidence just s–t the bed. The audition was one of the worst auditions I did in my whole life. I remember calling my parents and saying, ‘I’m done, I can’t torture myself anymore,’ and the next day I got a Twilight audition,” he added.

Source Link: Robert Pattinson was on the verge of quitting acting after his ‘Twilight’ audition | Entertainment

Share
Previous National Women Football Championship to commence from November 25 | Sports
Next PM, COAS meet for the second time in one week