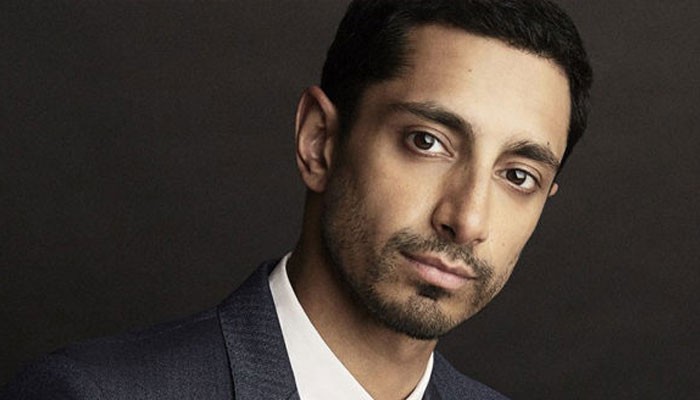 Celebrated British actor with Pakistani origins, Riz Ahmed, is riding high in his career as the star is gearing up to roll out power-packed projects this year.

The trailer of his upcoming film, Mogul Mowgli was released on Tuesday showing The Night Of star stepping into the role of a British-Pakistani rapper based in New York.

His character is coerced into heading back home to the UK due to an impending illness that puts his fame as a rapper at risk.

Speaking about the film, for which he co-wrote the screenplay with Bassam Tariq, Ahmed said: “Mogul Mowgli grew out of conversations Bassam and I had over a few years, about coming from a certain background economically and culturally and now earning our livings as artists.”

“We wanted to tell a story about the tension that exists between pursuing your own ambitions and connecting to the people that matter – yourself, your family, your loved ones,” added The Reluctant Fundamentalist star.

The film will be getting screened at the BFI London Film Festival 2020 on October 10 and will be released for public in the UK and Ireland on October 30.