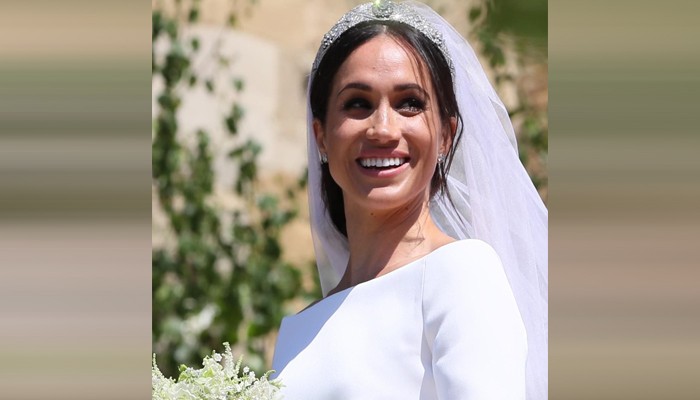 Millions of people from across the world tuned in to watch Prince Harry and Meghan Markle’s spectacular wedding at Windsor Castle on May 19 2018, but while many adored her dress the Queen was surprised that she opted for the colour white.

The Duchess of Sussex walked down the aisle in a dress designed by Givenchy which featured a floor length gown, an open boat neckline and three-quarter length sleeves.

While she looked dreamy, the Queen was reportedly taken aback of the colour choice considering that Meghan was a divorcee as the colour traditionally symbolises purity.

A royal source told the Mail on Sunday: “The Queen is said to have expressed surprise that Meghan, a divorcee, wore quite such a white dress for her wedding.”

However, the Queen wasn’t holding it against her as she granted permission to the former actress to wear the colour.

The 39-year-old had previously married film producer Trevor Engelson and the relationship sustained for two years.

Prior to their marriage, they met in 2004, had a relationship for six years before getting engaged in 2010.

However due to “irreconcilable differences” their marriage did not last and they parted ways in 2013.