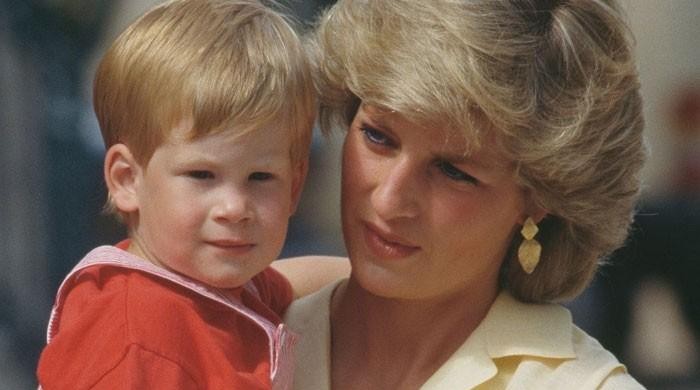 Princess Diana’s time with her sons may have been cut short due to her untimely and tragic demise but in that short period of time, the princess was still able to impart quite a lot of wisdom on to Harry and William, as proven by a revelation she had made before her death.

Before she breathed her last in a horrific car crash, the Princess of Wales had said something about Harry that mirrored Harry’s past year prior to his exit with Meghan Markle.

Ingrid Seward, editor-in-chief of Majesty Magazine revealed that Diana had said something about the Duke of Sussex that proved to be of great help during his tumultuous royal journey.

According to Ingrid, Diana said Harry would be able to “cope with anything” which proved to be quite apt given the duke’s recent past.

“Diana told me William was very sensitive, and Harry was the artistic and lively one who could cope with anything,” Ingrid had told Daily Mail earlier.

“William was more academic than Harry, but he wasn’t finding Eton very easy at that time, although he had lovely friends there. [Diana] said Harry would go to Eton, otherwise, he’d be singled out as being the one who wasn’t so bright, and she worried about his lack of concentration. She said, ‘Harry’s full of energy but he flips from one thing to another and then loses interest.’”