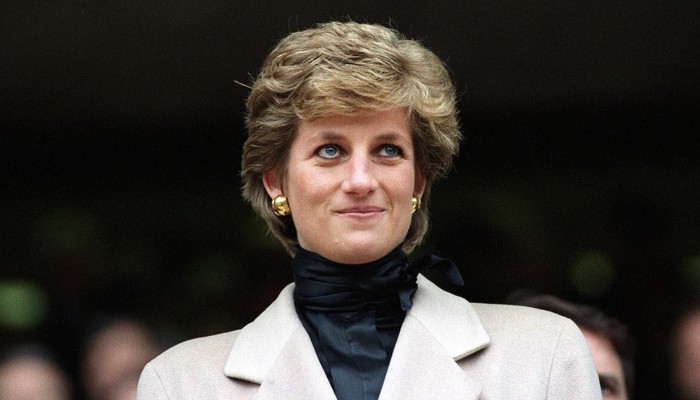 Princess Diana’s life in the royal family was full of tragedy, heartbreak and grief as she had often spoken about how she was treated by the members.

The Princess of Wales had continued to spend the holidays with the royals despite her separation with Prince Charles for the sake of her children.

And during those Christmas holidays, Diana had admitted that she felt like an ‘outsider’ during the family gatherings at Sandringham. She had reportedly confessed to royal expert Richard Kay that Queen Elizabeth had been the harshest with her.

Kay during the Channel 5 documentary Diana in Her Own Words had said: “She was not welcome at Sandringham.”

“I remember her telling me the first occasion she went, the Queen Mother has sort of looked at her, raised her eyebrow and said, ‘I didn’t think we’d see you again.’

“Under that kind of pressure, you have to be quite a tough character and I think she found it extremely hard but she took a deep breath and she got through it.”

Diana had also spilled to royal author Andrew Morton in a tell-all book that the Christmas holidays had been “terrifying and so disappointing.”

“No boisterous behaviour, lots of tension, silly behaviour, silly jokes that outsiders would find odd but insiders understood,” she had said.

However, she continued to attend the dinners because of her children. A friend and former astrologer of the princess, Debbie Frank said: “Diana would have spent Christmas with the Royal Family in 1994 because she definitely wanted to keep a sense of the unit going, the tradition. She was, above all, concerned with how they would feel, the boys.”

Source Link: Princess Diana was made to feel like an ‘outsider’ in the royal family