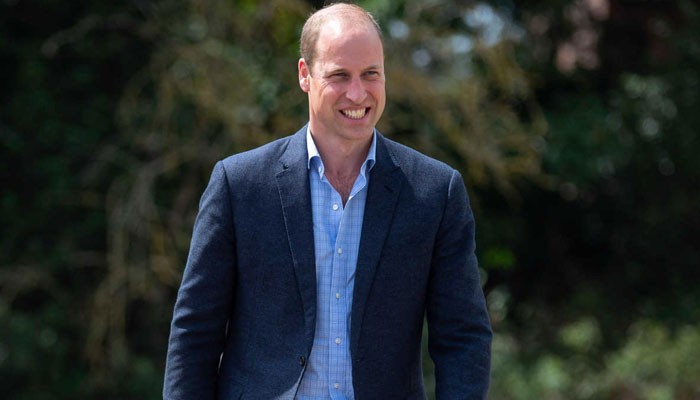 Prince William has always played the role of aid when making any public appearances alongside his grandmother the Queen, and after their most recent public outing gained traction for all the wrong reasons, the future king appears adamant on no longer playing the role of ‘ornament’ within the royal fold.

With his environmental initiatives going public, the prince has taken to building up his brand and crafting a more substantial role within the royal household.

In light of his present accomplishments, royal correspondent Katie Nicholl told the Daily Mail, “William said he wanted to be more than just an ‘ornament’ who ‘turned up and opened things’ when he took over royal duties and would prefer to ‘make a difference’.”

While his environmental initiatives make it seem like his father is his inspiration, the prince previously admitted to seeing the Queen as more of a role model during his 2016 BBC speech.

“I’ve got my grandmother who takes more of a passive role. She’s above politics and is very much away from it. And then I’ve got my father, who minds an awful lot about the charities he’s involved in and really digs down into his charitable areas as much as you can. I haven’t an equal idea as to how my role could benefit everyone in the future.”

He concluded his comments at the time by saying, “In the Queen I have an extraordinary example of someone who has done an enormous amount of good and she’s probably the best role model I could have in front of me.”

Share
Previous Nawaz Sharif will be brought back, promises Imran Khan
Next Charged up PM Imran hits back at Nawaz for ‘maligning’ military leadership – Pakistan

Ellen DeGeneres continues her fight for the ‘Ellen Show’: ‘Ellen’s not giving up’