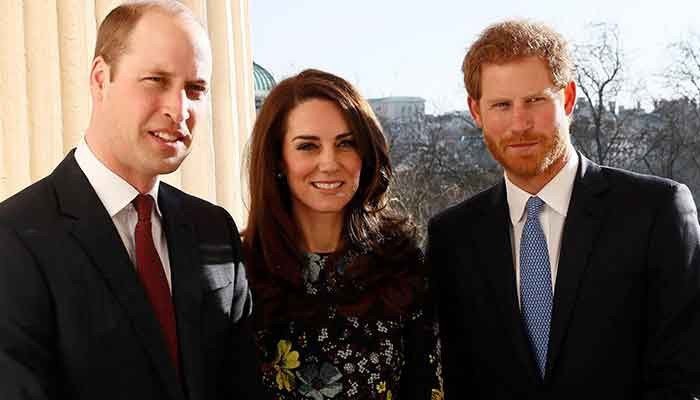 Prince William and Kate Middleton have seemingly come to terms with the royal exit of Prince Harry, as the Cambridges chose not to address the Duke of Sussex with his title in their official birthday message for him.

William and Kate wished Prince Harry a happy 36th birthday on Tuesday. But, they simply called him “Prince Harry” in their message instead of referring to him as “The Duke of Sussex”. However, Queen Elizabeth and Prince Charles addressed their grandson as the Duke of Sussex in their greetings.

The Duke and Duchess of Cambridge dropped the royal title of Prince Harry in the birthday message just days after royal fans called for the Queen to revoke it.

Piers Morgan has also been urging Harry to avoid using his dukedom after he and his wife Meghan Markle signed on as a documentary and TV producer for Netflix.

Meanwhile, some royal commentators think it’s unlikely to happen, according to them, the dukedom is Harry’s birthright.

Everything you want to know

With the upcoming US elections just around the corner, Prince Harry and Meghan Markle are …