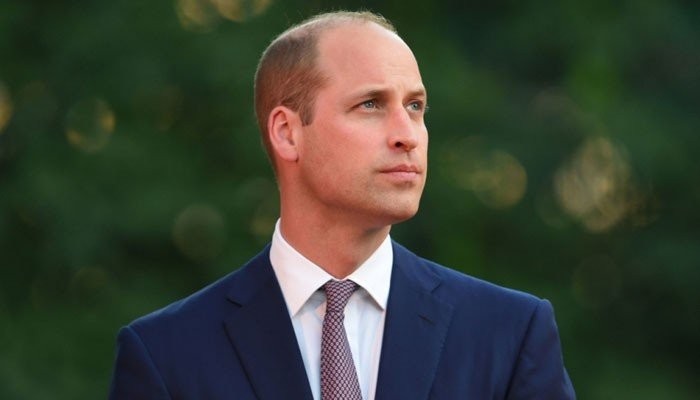 Prince William is one of the most beloved members of the British royal family as many await the day he takes over the throne.

However, the Duke of Cambridge himself isn’t too keen on doing that as revealed by the prince himself during an earlier interview.

Speaking to royal correspondent Nicholas Witchell, William admitted that becoming king is quite far down in his list of priorities.

“I certainly don’t lie awake at night waiting or hoping for it because it sadly means my family has moved on and I don’t want that,” he said.

Even before his admission, Prince William’s reluctance at flaunting his royal status was something he was known for.

During his early days of relationship with Kate Middleton, William did not like getting the royal treatment.

Royal reporter, Robert Johnson claimed during William’s university days: “He doesn’t like being called ‘His Royal Highness’. He’s delayed that and calls himself William Wales. He doesn’t want to do royal engagements.”

Source Link: Prince William admits becoming king is ‘not at the top of his priority list’