Prince Harry was ’embarrassed’ after Meghan Markle’s pregnancy was announced 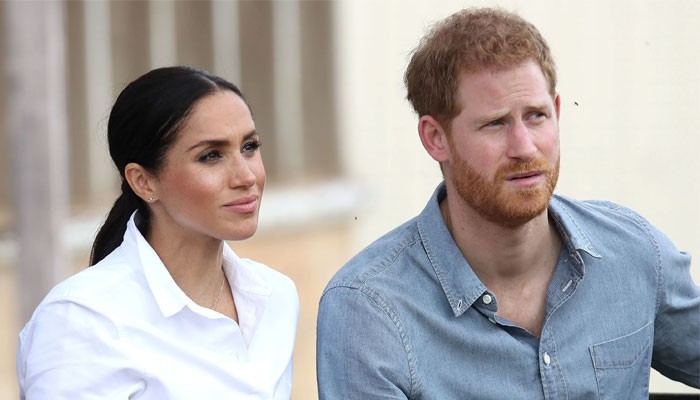 Prince Harry and Meghan Markle have consistently tried to go about their own way during their royal chapter, letting go of several age-old traditions.

And as a new bombshell books makes it way to shelves, startling new claims have come to surface that throw light on to the couple’s lives as senior royals.

The book titled Royals at War by investigative journalists Dylan Howard and Andy Tillett revealed that there were numerous concerns raised about how quickly Harry and Meghan decided to start a family.

According to a source cited, Meghan’s pregnancy after three months of the royal wedding meant that she was “ensuring her connection with the family was now irrevocable and ceding even more power to her.”

While it wasn’t until October 15, 2018 when the Sussexes announced their pregnancy, the book claims Meghan had been expecting at Princess Eugenie’s wedding.

It was further revealed that the announcement had even left Harry “embarrassed.”

“Meghan put her foot in it when she decided that it would be the ideal moment to announce that she and Harry were expecting their first child,” the authors wrote.

“This was a huge social gaffe, even if you were not a Royal – stealing the limelight from Eugenie, who was furious, as was her mother, Sarah.”

“In the early days of the pregnancy, insiders said that Meghan had earned a stern telling-off,” they said.