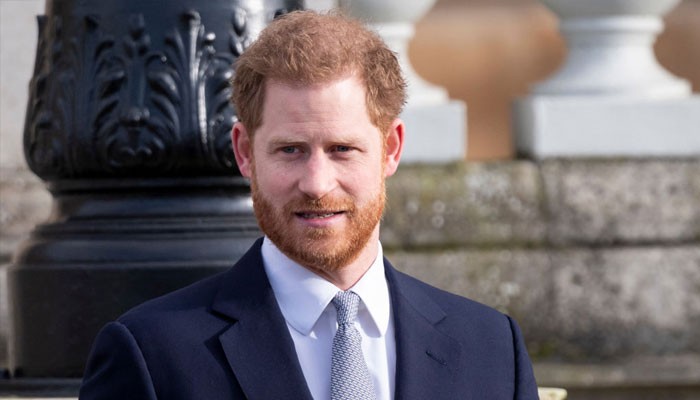 Prince Harry recently opened up about everything he and Meghan Markle have been up to during their low-key time in 2020.

Prince Harry shed light on it all during his interview with Us Magazine and claimed, “I know enough to know that I certainly don’t know everything, especially when it comes to tech. But when you see this as a humanitarian issue, then you see the spread of misinformation as requiring humanitarian response.”

“This is why my wife and I spent much of 2020 consulting the experts and learning directly from academics, advocates, and policymakers. We’ve also been listening with empathy to people who have stories to share—including people who have been deeply affected by misinformation and those who grew up as digital natives.”

During the course of his interview, the prince also rubbished “We woke up one morning a couple of weeks ago to hear that a Rupert Murdoch newspaper said we were evidently quitting social media. That was ‘news’ to us, bearing in mind we have no social media to quit, nor have we for the past 10 months.”

“That false narrative became the mothership for all of the harassment you’re referring to. It wouldn’t have even begun had our story just been told truthfully.”

Source Link: Prince Harry touches on everything Meghan Markle has been up to in 2020