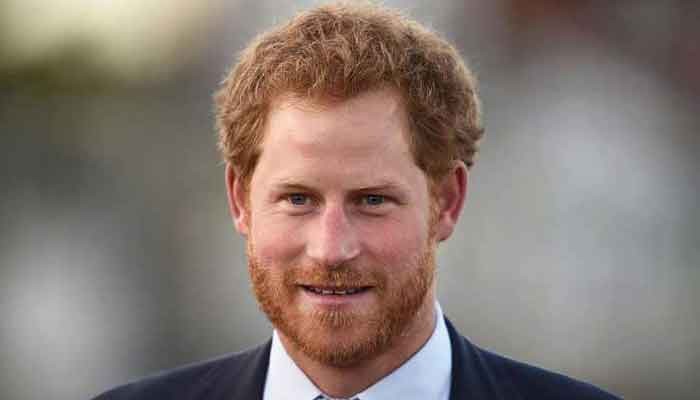 Prince Harry has revealed that he has never been able to vote in his “entire life”. The Duke of the Sussex made the comments during a joint appearance Meghan Markle on a TIME 100 televised special on Tuesday night.

“This election, I’m not going to be able to vote here in the US. But many of you may not know that I haven’t been able to vote in the UK my entire life,” he revealed.

Royals are expected to remain politically neutral as part of royal protocol, and generally refrain from expressing political views.

Speaking alongside Meghan Markle during their first joint TV appearance since leaving the royal family, he noted that he will not be able to vote in the US election, as he is not a citizen. They also urged Americans to register ahead of the US election.

The royal couple has been in news for speaking out about politics after stepping down from the royal family.

Last month, people began calling for the Queen to revoke Markle’s royal title after she encouraged Americans to vote.