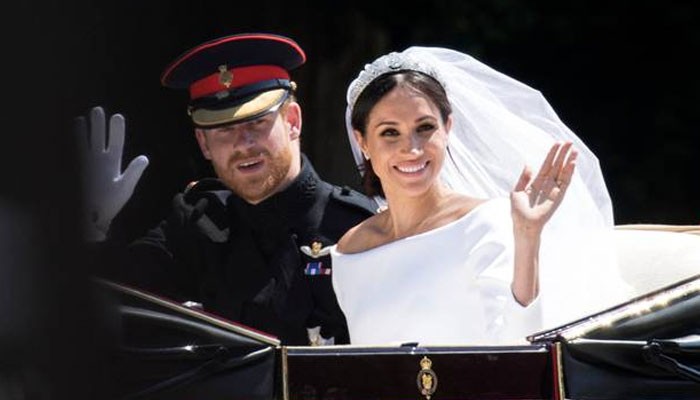 Prince Harry and Meghan Markle, quarantining at a mansion in Vancouver Island with their son, are reportedly considering to build a new home in England.

The Duke and Duchess of Sussex have stepped down as senior members of the royal family but their hearts still remain in the United Kingdom.

It is being reported by some media outlets that the retired royals want to build a new three-bedroom country home in the Cotswolds. The royal couple is looking into constructing a $3.5 million estate near Soho Farmhouse, the Oxfordshire members-only club from Soho House.

They apparently got the idea from David and Victoria Beckham, who already own a home in the Cotswolds.

However, it’s not likely that the two will be making their way from Canada to the UK to figure out floor plans in the Cotswolds anytime soon, as they’re following government advice and precautions around self-isolation and non-essential travel due to the coronavirus pandemic.

Prince Charles tested positive for COVID-19 earlier this week (he is the first member of the British royal family to contract the virus), and called his sons to inform them of the diagnosis. As of now, Prince Harry and Meghan are staying put in Canada, but depending on travel regulations, they will be going back to the UK in the next few months, as they accepted Queen Elizabeth’s invitation to visit Balmoral Castle with Archie this summer.

The Duke and Duchess of Sussex announced their departure from the royal family back in January 2020.