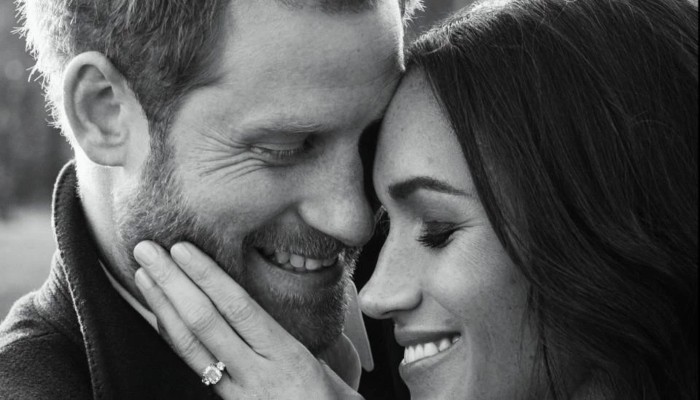 Prince Harry and Meghan Markle left the royal family in division forever after stepping down.

However, the duo never wished to.

As revealed by the Duke and Duchess of Sussex, they wanted to forge a career independently, while also honouring their royal roles.

However, they were told this was not possible.

During charity dinner speech on January 18, 2020, Harry said they were told by the palace that they will have to give up their position in the royal fold.

“What I want to make clear is, we’re not walking away. And we certainly aren’t walking away from you,” Harry said.

“Our hope was to continue serving the Queen, the Commonwealth, and my military associations, but without public funding. Unfortunately, that wasn’t possible,” he added.