Prince Harry ‘has no roots or confidants’ in the US: report 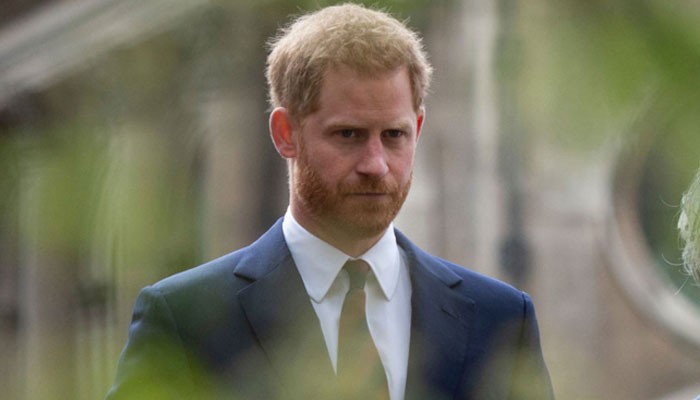 Prince Harry is reportedly suffering from extreme loneliness in the US since he has “no roots or close confidants.”

There she was quoted saying, “It hasn’t been an easy road for either of them. You have to keep in mind that Harry has moved away from a life that he has only ever known.”

“He’s also moved away from his family, his closest friends. He’s now living in a city where he doesn’t really have any roots or any close confidants.”

“That really can’t be an easy thing. Similarly Meghan has had to dip into the Royal Family, try to get used to that life. Then dip back out again and forge a completely new lifestyle with her husband and her son.”

“She’s gone from being an actress to a royal and now to someone who’s trying to become an activist and also a charity founder.”

She concluded by saying, “That is no easy task. So, yes overall, I think the couple would both agree that they made the right decision. But I think both of them would be very quick to say it hasn’t been the easiest one.”

Source Link: Prince Harry ‘has no roots or confidants’ in the US: report