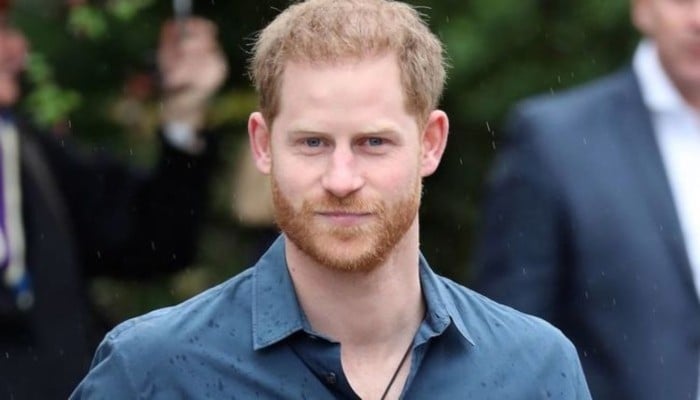 Prince Harry was eager to move away from the monarchy since the start, long before he had met Meghan Markle.

Royal biographer Omid Scobie, who co-authored Sussex biography Finding Freedom with Carolyn Durand, said that it is unfair to only Meghan for the pair stepping away from the family.

“I think it’s unfair that Meghan has been blamed for convincing Harry to leave the royal family,” Scobie said.

“Anyone who knows Harry will know that this has always been a side of his life that he’s struggled with and it’s seemed really obvious to us that he wanted to find someone to be his partner so he could move away from that,” he added.

“As we report in the book, Meghan was prepared to drop everything to make her role in the royal family work. It says a lot about how we talk about women in the public eye that she gets the blame,” Scobie continued.

“Any successful woman who is over a certain age is going to get called ‘too loud’ or ‘too problematic,’ and that’s especially true if you’re a woman of colour.”

Source Link: ‘Prince Harry felt life as a royal was much too suffocating since the start’