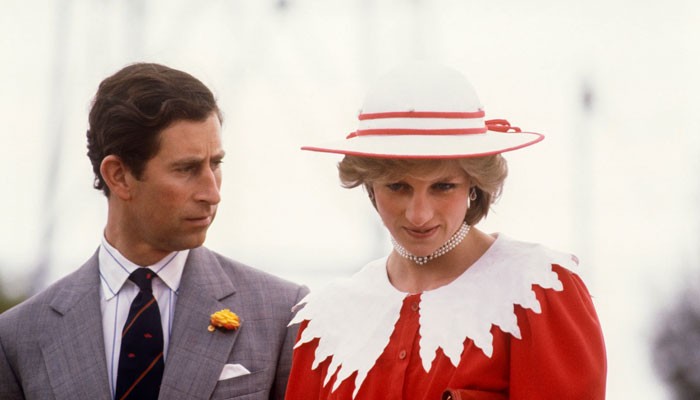 Prince Charles reportedly felt so threatened by the attention Princess Diana got, he made her appear “shallow and frivolous” by using her love of fashion against her.

This claim has been brought forward by Elizabeth Holmes, the author of the book, HRH: So Many Thoughts on Royal Style.

She told People magazine, “For Charles, you can tell in his public remarks, fashion is one of the things he sought to use against her. [He used Diana’s] interest in fashion, and the interest in her fashion, to paint her as shallow or frivolous. What an outdated and unfortunate line of critique, especially because these women use their clothing so savvily.”

During one of their engagements in the Gulf states back in 1989, Prince Charles insulted Princess Diana right in front of other dignitaries according to The Diana Chronicles by Tina Brown.

At the time, the princess was asked about the kind of arrangements she made for mentally disabled children while on tour. However, before she could answer, the prince chimed in saying, “Shopping, isn’t it, darling?”

According to Princess Diana’s private secretary Patrick Jephson, “The words dropped into the marble stillness like bricks into plate glass.”

At the time, [Diana] colored, mumbled something inaudible, and lapsed into silence.”