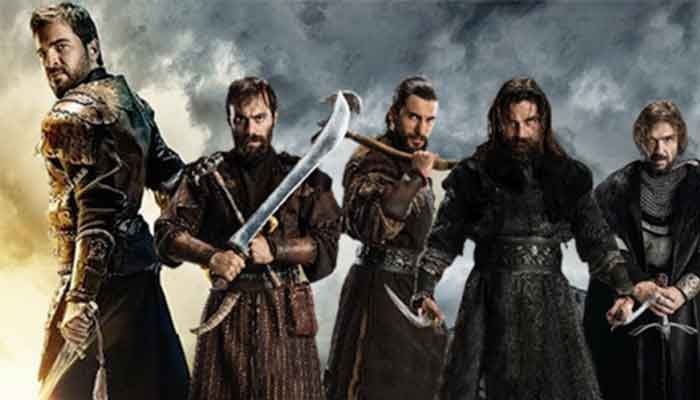 Citing a source from the state-run PTV, Arab News reported that the TV channel has started to cast Urdu voice-over artists after obtaining the broadcast rights of the drama from the Turkish Radio and Television Corporation (TRT).

The drama is immensely popular in the South Asian country and recently the premier had called on the youth to watch the Turkish drama to promote Islamic values.

Afridi had expressed his love for the series in a tweet in March.

“Watching the Turkish series Diriliş: Ertuğrul I’m just overwhelmed by their achievements and victories that came as a result of their faith in ALLAH and the empire of justice which they were able to establish as a result of. May we be like that once again,” wrote Afiridi on Twitter.

Brad Pitt apologizes to Jennifer Aniston for ruining their marriage: report The highlight of this …