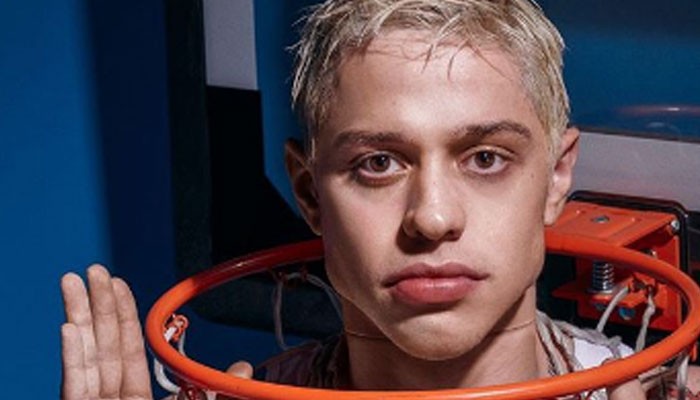 Pete Davidson, American comedian and actor, recently opened up about his relationship with multiple women and the lessons he has learned throughout his career.

From his latest interview with Paper Magazine, one can deduce that things might not work even if one treats the person they are dating “like a princess.”

“My love language, when I’m in a relationship, is I treat the person I’m with like a princess”, The Saturday Night Live host told the magazine.

“I try and go as above and beyond as possible, because that’s what you’re supposed to do? If you’re in a relationship with someone, you’re just supposed to make that person feel as special as possible.”

Davidson admitted that treating the person he’s dating “like a princess, hasn’t worked out for him and it has been unpleasant for some of his now ex-girlfriends.

“Sometimes when you put so much on someone, it overwhelms them, and then they don’t know if they could come close to that. or if they can keep up with it,” he said.

Davidson has dated many women including Cazzie David, Ariana Grande, Kate Beckinsale and Margaret Qualley in the past.