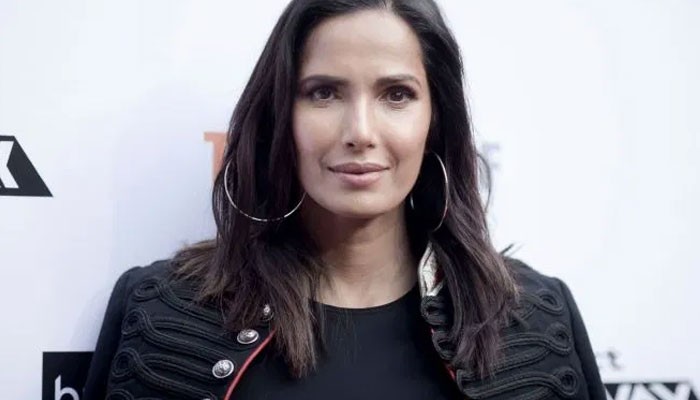 The image instantly went viral after Laskhmi posted it on the photo and video sharing app, earning thousands of likes within hours.

“When you’ve been on the road for six months straight and you finally get a minute to yourself”, she captioned the photo.

Ali Wong, American actress and stand-up comedian, was also among those who liked the picture of the 49-year-old TV host.

Laskhmi had taken the Internet by storm last year after she made the shocking revelations about her personal life in a New York Times article.

She went on to share that she was raped when she was only 16-year-old.

Explaining the reason behind her long silence, she said she feared fingers would be pointed at her for bringing it upon herself.

She also received accolades for her article that was highly critical of US President Donald Trump.