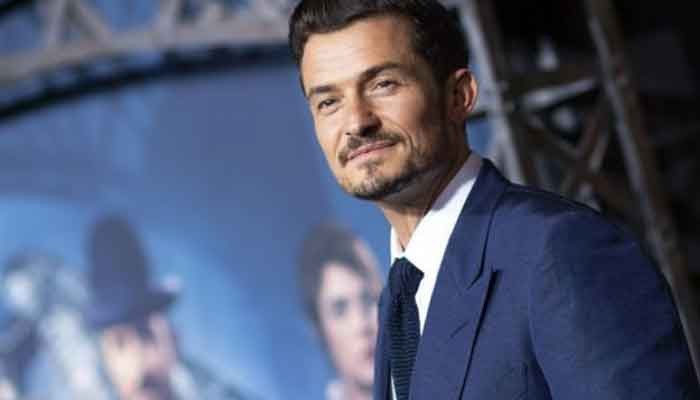 Although Joe Exotic wants Brad Pitt or David Spade to play him in the film inspired by Netflix documentary series “Tiger King”, a latest report suggests that film bigwigs are hoping Orlando Bloom to portray the role.

“Discussions about a movie have only just started but they believe the idea has legs, especially if they get a big star like Orlando on board. They think he could really bring Joe to life on screen.” Daily Star quoted an insider as saying.

The documentary took the world by storm and left fans reeling by the shocking events.

The good news is that another episode of Tiger King is in the works.

‘She never took the easy route’