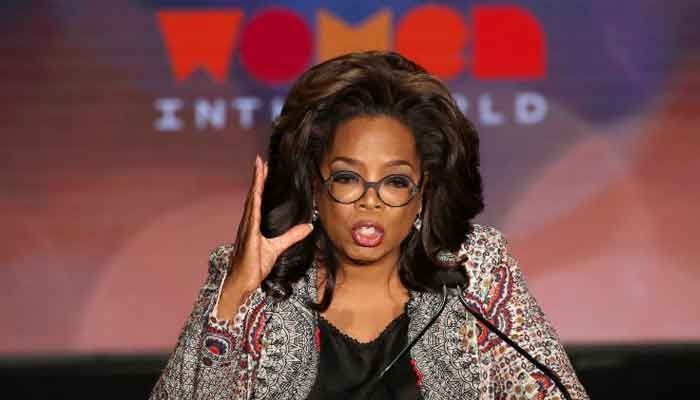 Oprah Winfrey is posting billboards of  Breonna Taylor, the slain emergency room technician, seeking criminal charges for the police who killed the Black woman in her own apartment.

O, The Oprah Magazine said it is posting 26 billboards with Taylor’s image around Louisville, the Kentucky city where Taylor was killed in her home on March 13 in a case that has motivated activists for racial equality across the United States.

“Demand that the police involved in the killing of Breonna Taylor be arrested and charged,” reads the billboard, which is similar to the cover of the September issue of O going on newsstands on Aug. 11. It will be the first time in 20 years that a photo of Winfrey has not graced the cover of her own magazine.

The cover and billboard also feature a quote by Winfrey, the actress and entertainment and lifestyle mogul, which reads: “If you turn a blind eye to racism, you become an accomplice to it.”

The billboards began going up on Thursday and will be installed by Monday, the magazine said. They will stay up for a month.

Taylor was killed by Louisville police executing a no-knock search warrant who burst into her home with a battering ram. Taylor’s boyfriend fired his gun at the intruders, who returned fire, killing Taylor.

Activists, including a number of NBA players and celebrities, are protesting that no criminal charges have been filed, a cause that was amplified by the international reaction to the May 25 death of George Floyd in Minneapolis.

One Louisville police officer was fired and two others were placed on administrative assignment for the Taylor incident.–Reuters