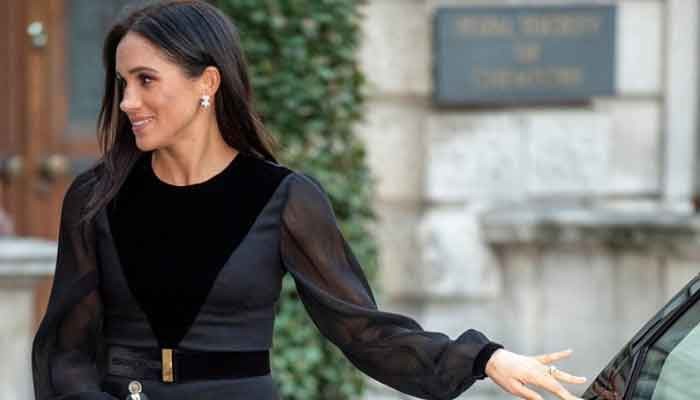 A TV presenter and an old friend of Meghan Markle has called the Duchess of Sussex an ambitious woman and a ‘ruthless social climber’ in a recent interview with a news website.

Speaking to Express.co.uk, Piers Morgan Morgan, who had brief friendship with the former actress, was of the view that Meghan is driving force behind her husband Prince Harry.

The popular TV show went on to claim that Meghan Markle wants to become a bigger mega-star.

“That has always been her plan, I am sure of it.When I was still friends with her she was pretty open about her ambition,” he was quoted as saying by the publication.

Morgan added, “The way she treats friends and family is pretty indicative of a ruthless social climber who will stop at nothing to get where she wants to get to and I’m sure she thinks the sky is her limit.

He said, “She’s landed her Prince and she’s wrestled him away from his family.”

Share
Previous Fans allowed to attend more than half of Week 6 games
Next All eyes on Karachi as Bilawal, Maryam set to address PDM 2nd power show shortly – Pakistan