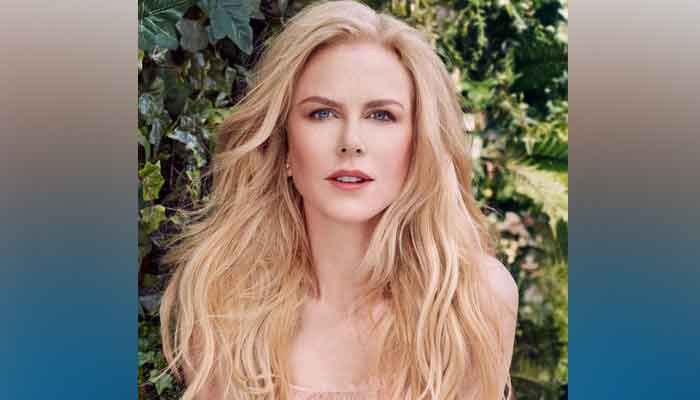 Superstar Nicole Kidman shared her words regarding her role as Lucille Ball in an upcoming film from Aaron Sorkin, saying she loves Lucille.

Nicole told Variety: ‘She’s an amazing woman. I am very excited for people to see what Aaron found out about her and the way he’s interpreted Desi and Lucy and the way that it’s so rich. I didn’t know any of this.’

There were speculations that she had been cast as Lucille Ball opposite Javier Bardem as Desi Arnaz.

Nicole’s casting was defended by Lucille and Desi’s daughter Lucie Arnaz who posted a Facebook video as she acknowledged: ‘There seems to be a lot of discussion about Nicole Kidman. It should be Debra Messing! It should be Carole Cook! I don’t know.’

However she noted that ‘We are not doing a remake of I Love Lucy. No one has to impersonate Lucy Ricardo, nor do the Vitameatavegamin routine or the chocolate factory routine or any of the silly things.’

Lucie stated: ‘It’s the story of Lucille Ball, my actual mother, not Lucy Ricardo, and her husband Desi Arnaz, my dad, not Ricky Ricardo. There will be humor in the film but it is a story of the two of them, and how they met, and what went right with finding the show, what went wrong – their relationship, their love affair.’

Aaron Sorkin is writing and directing the upcoming biopic Being The Ricardos for Amazon after his streaming success with ‘The Trial Of The Chicago’ 7 for Netflix.

Nicole Kidman’s fans are very much excited to see their favourite star in a new movie.