‘Netflix’s ‘V Wars’ will come back for Season 2′ | Entertainment 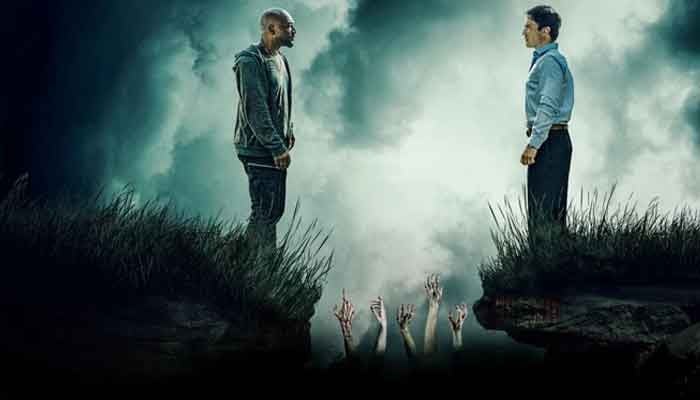 V Wars is Netflix’s latest series which premiered on December 5, 2019 but fans of science fiction horror shows have already started wondering whether it will come back for season 2.

The series that also marks Ian Somerhalder’s big return to the vampire genre is based on the eponymous comic series by Jonathan Maberry.

It follows the story of a scientist and his best friend as they face the evolving crisis of a deadly outbreak that fractures society into opposing factions, potentially escalating to a future war between humans and vampires.

As for season two, Ian Somerhalder has spilled the beans.

“Well, we got to get season two. That’s why I really need viewers watching the show, it is worth watching it,” he was quoted by IANS as saying.

For those wondering about the story twists, it is the apocalypse and there are less chances you will see some of your favorite characters in the next seasons.

The show is likely to come back for season 2 in December 2020.