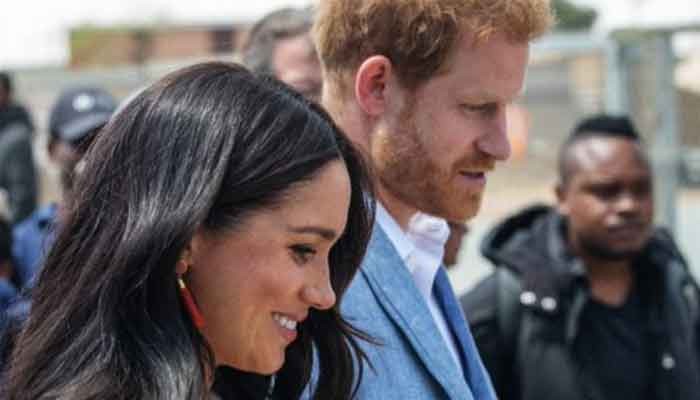 The British royal family was unaware of Prince Harry and Meghan Markle’s Frogmore Cottage deal as the Duke and Duchess of Sussex conducted it in secret, a report in The Sun said.

Another report in Town & Country said the couple temporarily gave the Windsor property to Princess Eugenie and her husband Jack Brookbank.

Meghan and Harry lived in the home after they left Kensington Palace ahead of Archie’s birth.

The coupe is said o have allowed their friends to use their home because  they are residing in Los Angeles.

“Senior royals were initially blindsided by the idea for Harry and Meg to let Eugenie and Jack move in,” The sun reported while quoting an insider.

The source told the publication that the deal was conducted without the knowledge of the royal family.