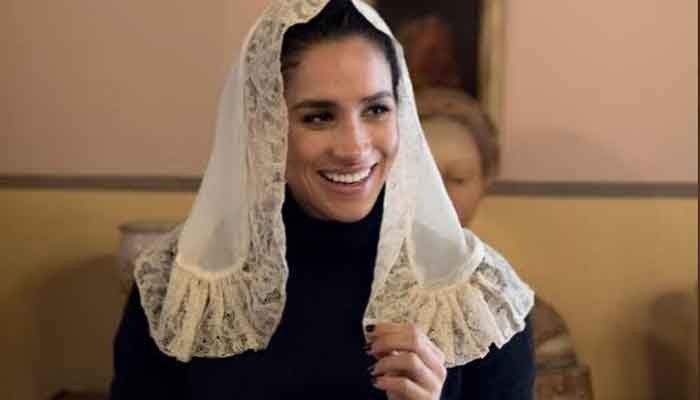 Meghan Markle’s legal battle with a British tabloid is ruining her brand, a brand and reputation manager expert told Express.co.uk.

She lost the latest skirmish in her privacy lawsuit against a tabloid newspaper, after London’s High Court ruled  the paper could amend its case to include details from a recently published biography.

According to Eric Schiffer, apart from ruining the Duchess’ work opportunities as a paid speaker or TV producer, the case is producing the opposite effect Megan and Harry were hoping to obtain.

The legal battle is being seen as a perceived attempt to curb media scrutiny and the attention from the public eye.

Taking to the publication the expert said,  “Losing the skirmishes on the legal side doesn’t necessarily hurt her as a speaker.

“However what it does is become another indicator of her very challenged and combustible relationship with the press – which is not good for her brand.”

The expert further said, “The Sussexes’ goal, trying to slow down press negativity, has only created a bigger level of desire by the media to report.”

Meghan is suing publisher Associated Newspapers over articles the Mail on Sunday last year that included parts of a handwritten letter she sent to her estranged father, Thomas Markle, in 2018.

Ahead of a trial due to start next year, the Mail had applied for permission to amend its case, arguing that the couple had cooperated with a biography about them, “Finding Freedom”, which was published in August.

The paper’s lawyers said it showed that Meghan had intended some private details to become public, including the contents of the letter, as part of a media campaign to portray her in a positive light.

Source Link: Meghan Markle advised to get out of lawsuit as it’s destroying her brand

Ellen DeGeneres continues her fight for the ‘Ellen Show’: ‘Ellen’s not giving up’