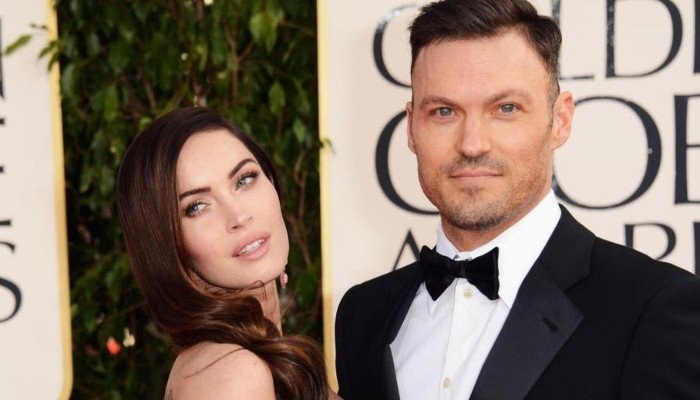 Hollywood stars Megan Fox and Brian Austin Green have officially filed for divorce after they called it quits earlier this year.

Citing ‘irreconcilable differences’, the Transformers actor made her split with the 90210 star official on November 25 through court docs filed at the Los Angeles County Superior.

According to HollywoodLife, both Megan and Brian had stated different dates of separation with the former writing November 2019 while the latter claiming March 5, 2020.

The former couple is parents to three sons, Noah, 8, Bodhi, 6 and Journey, 4. Megan has asked for joint physical and legal custody of her children in the papers while also laying off possibility of her or Brian getting spousal support.

TMZ reported that Brian filed a response where he agreed to everything except the part about spousal support which he wants reconsidered.