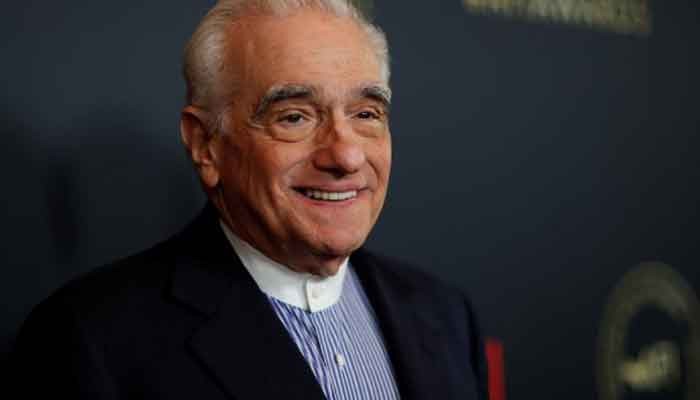 Scorsese, director of “Goodfellas,” “Taxi Driver” and other cinema classics, will produce the projects through his company, Sikelia Productions.

Apple had previously announced it would produce Scorsese’s upcoming drama “Killers of the Flower Moon” starring Leonardo DiCaprio and Robert De Niro. The movie will appear on Apple TV+ after it is distributed in theaters by Paramount Pictures, a unit of ViacomCBS Inc.