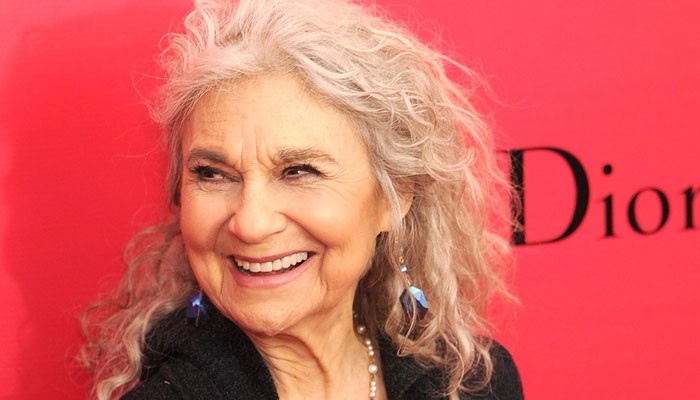 Hollywood actor Lynn Cohen breathed her last on Friday at the age of 86.

Known for her hits like The Hunger Games and Sex and the City, the actor passed away in New York City, according to her manager Josh Pultz.

While additional details have yet to be disclosed, Cohen is survived by her husband Ronald Cohen with plans of a memorial being kept under wraps for now.

Cohen had hailed from Kansas City, Missouri and had built herself an extensive and diverse career in Hollywood, working as a film star but also making her mark on small screens as well as in theatre.

Her filmography boasts of films like Jennifer Lawrence-starrer The Hunger Games: Catching Fire, The Marvelous Mrs. Maisel, Nurse Jackie, Across the Universe and HBO’s Sex and the City.

Source Link: Lynn Cohen from ‘The Hunger Games’ passes away at age 86 | Entertainment