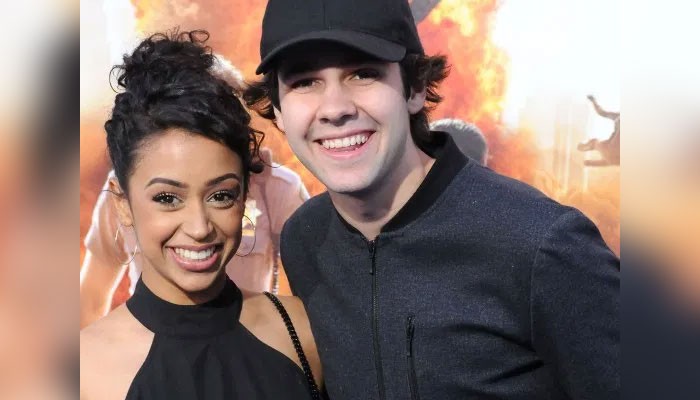 Liza Koshy has recently issued a lengthy apology towards her viewers over her past insensitive and racist actions towards the Japanese culture. She also claimed that although she had been subject to endless prejudice in her past, she could not see the damage she was doing to others in the wake of her plight.

The video which resurfaced is from 2016 when Liza and YouTuber David Dobrik were in a relationship. During the course of this video, Dobrik can be heard mocking the Japanese accent by intentionally mispronouncing the names of the products just for laughs.

Liza later issued an apology for her past actions, claiming “‘I see now that some of my previous influences and my own past thinking, speaking and storytelling reinforced stereotypes. I created characters of different cultures with the intent of celebrating them but with the impact of appropriating them.”

She also stated, “‘I am sorry to the beautiful communities that I have caused hurt within. It takes a combination of individual and collective reckoning with our past to heal and move forward together. Consider this as my resignation from ignorance, and my declaration as an ally in action. I will give grace, make space and break these damn systems in place like my life depends on it…because too many do.”

For the unversed, the issue initially arose after a TikTok user @callmesukiwi claimed the video was a “clear example of the normalized racism against Asians.”

The user captioned the video, claiming, “[T]hey’re trying Japanese candy and pretending to talk in Japanese as a joke. Isn’t that still … racist?”

In the video, Dobrik could be heard saying, “It’s not racist, that’s like the sounds I hear when they talk,” while Liza stated that it wouldn’t be racist as long as she “kept saying no.”