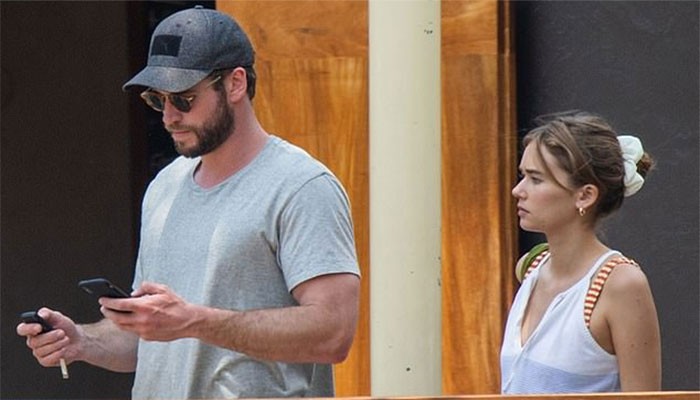 Liam Hemsworth just made his relationship with Gabriella Brooks official, weeks after finalising his unfortunate divorce with Miley Cyrus.

The couple was seen indulging in some intense PDA on the beach in Byron Bay in Australia, pictures of which were published by a local magazine called New Idea on Sunday.

Liam and Gabriella were spotted by the paparazzi kissing each other passionately. While the lady was dressed in a red and white bikini, her beau was clad in printed swimming trunks.

A source told E! News at the time that, “It seemed like a happy, family environment” and that while the two did not show off any PDA, “the two did go back to Liam’s house after the restaurant.”

While Liam and her ladylove have not commented on their status yet, his sister-in-law revealed that he deserves better than Miley.

Jonty Rhodes, ‘laughed, cried and had goosebumps’ after Ranveer Singh’s ‘Gully Boy’ While many of …