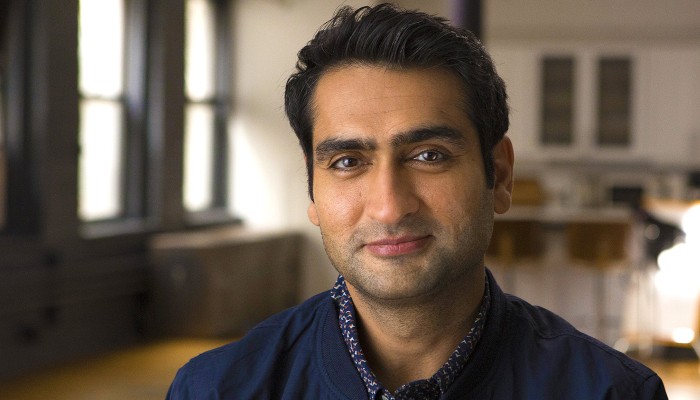 Pakistani-American actor Kumail Nanjiani has made it big in Hollywood with his career catapulting from The Silicon Valley all the way to Marvel.

The actor and comedian spoke about being the first Pakistani Marvel superhero in The Eternals and the pressure that came with the heavy weight of representation.

During a comedians’ round table discussion with The Hollywood Reporter, Nanjiani said: “It was very significant because it was something that I really, really wanted to do. Now on top of that, there’s this other pressure in that I’m the first.”

“But that stuff is a little harder to negotiate because I can only represent myself. So, I do feel the pressure, but the only way to relieve it is just to have more people have these opportunities. I, one person, cannot represent a whole group of people because all of our experiences and backgrounds are completely different,” he said.

Rami Youssef in response to his comments, joked: “So you had to get jacked for your culture. Like, you did it for Islam and for Pakistan.”

“Yeah, I did it for all my people. I’m ripped for Pakistan,” Nanjiani responded.

He further spoke about the character saying: “I approached him really as the opposite of the opportunities that I had gotten and the opportunities that a lot of other brown men traditionally get in Hollywood. I feel like we’re this group where we can be the model minority, so the smart nerds, or the exact opposite, terrorists, depending on what the project is.”

Share
Previous What can the iPhone SE (2020) tell us about the iPhone 12?
Next Babar Azam wants to emulate Imran Khan’s style of cricket leadership